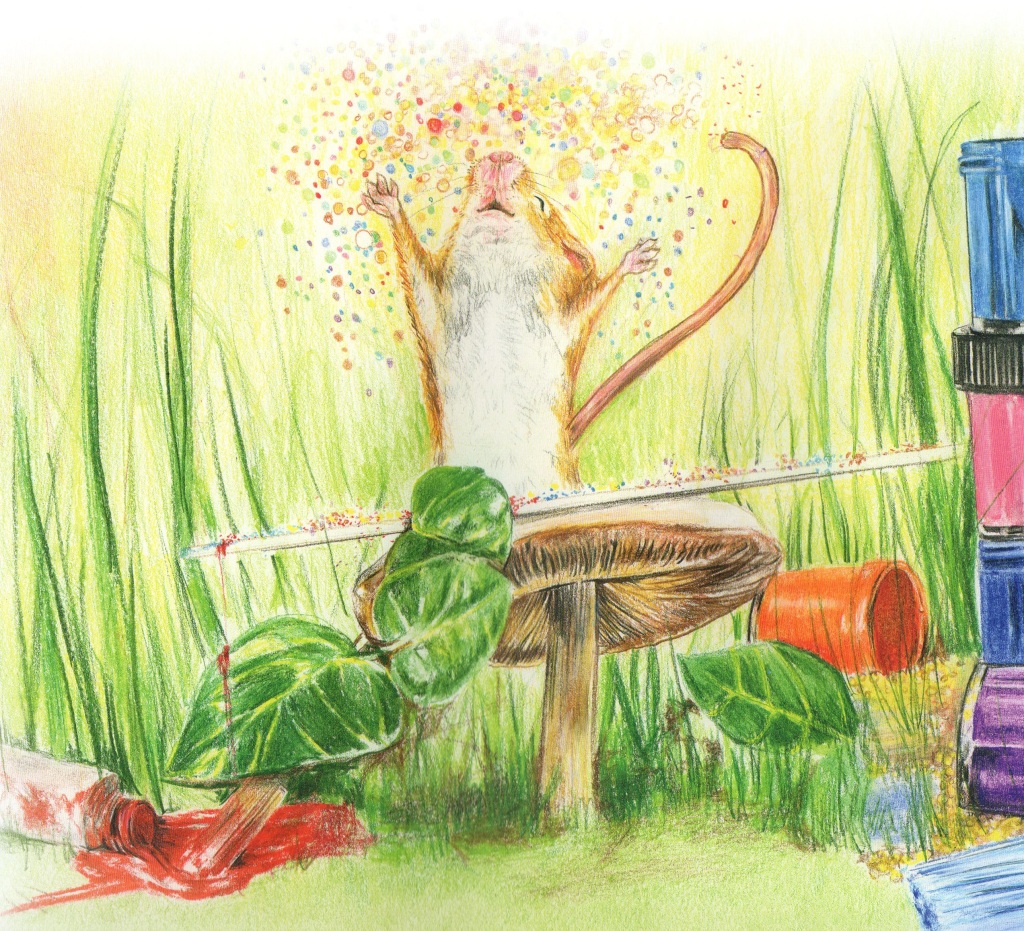 Like many writers, I’ve never been entirely comfortable with the self-promotional end of the biz. I just have a hard time repeatedly and relentlessly saying:

If left to my own devices, I would just write and doodle and do laundry.

But sometimes a writer has to do these things.

So look at me, okay? I have books. And, well, you should very much consider buying them. That is, if you want to. 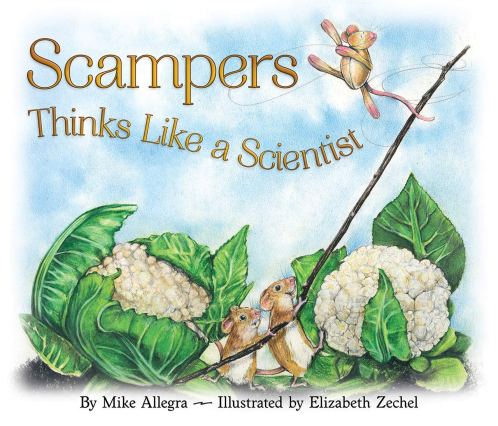 My picture book, Scampers Thinks Like a Scientist, has won a few awards, most recently the top prize from Learning Magazine’s 2020 Teachers Choice Awards. So that’s cool.

It was also a finalist for the 2019 Next Generation Indie Book Awards, received a 2019 Purple Dragonfly Book Award (STEM category), and got a 2019 Creative Child Magazine’s Preferred Choice Award. So that’s cool, too! 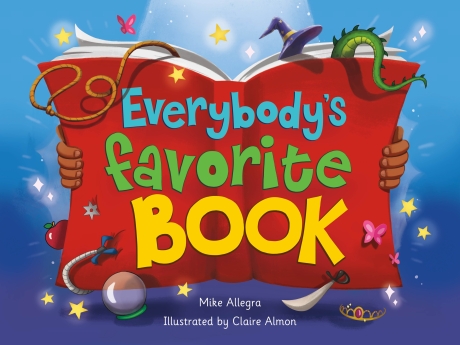 My other picture book, Everybody’s Favorite Book, didn’t win anything, but that’s because the world is jealous of its super-awesomeishness. After all, EFB is the only book on Earth that features a mastodon-sized guinea pig.

So both books are worth buying.

If you already did buy these books, thank you! But, um, could you also please write up a review on Amazon? Because that would help out this writer/doodler/laundry master a heckuva lot.

Now, as most readers of this blog know, I don’t usually ask anything of you unless I’m also willing to give something in return. So…

If you buy, review, and/or otherwise do something groovy and helpful on behalf of Scampers Thinks Like a Scientist and/or Everybody’s Favorite Book, I will mail you

Each Par-T Pak will include:

What is a Mike Allegra Three-Minute Doodle? Well, I take three minutes to doodle something of my own choosing. Then I send that doodle to you!

Will this doodle be suitable for framing? Sure, if you don’t discriminate much when it comes to framing things. The point is, it’ll be yours.

How to claim your Official Yer Awesome Promo Par-T Pak

Just leave a comment below telling me what you’ve done to support Everybody’s Favorite Book and/or Scampers Thinks Like a Scientist!

Thank you in advance for whatever you’re willing to do to generate some interest in my humble picture books! I am very grateful.

I look forward to sending some freebies to YOU!

Cricket and I are debating again!

And, well, I’m a little worried about my opponent this time around.

I think the poor gal has gotten somewhat addled.

If I asked you to name the Most Influential Young Adult Book Series of all time what image immediately springs to mind?

Yup. You guessed it: This guy. 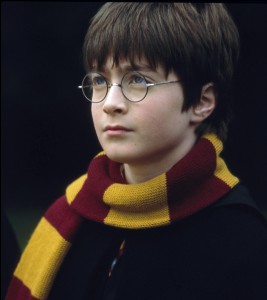 Well Cricket disagrees. She says the most influential YA Series is The Hunger Games.

Don’t ask me why.

For THG to be the most influential, you’d have to ignore that fact that Harry Potter came out more than a decade before THG. Or that HP produced a septet of books to THG’s three. Or that HP spent an entire uninterrupted decade on the New York Times Bestseller List. Or that HP led to midnight book release parties and lines around the block. Or that HP spawned a bazillion merchandizing tie ins. Or that HP singlehandedly changed the children’s book publishing industry as we know it. Or that geeks across the globe are actually skipping around on brooms playing honest-to-God games of Quidditch.

Cricket is a lovely person, but she has a bad habit of believing Alternate Facts.

Anyhoo, the debate can be found on Cricket’s blog. Head on over, read our arguments, and chime in with your opinion! It’ll be fun!

I’m hanging with the awesome Betsy Kerekes over at her super-amazing blog, Parenting Is Funny!